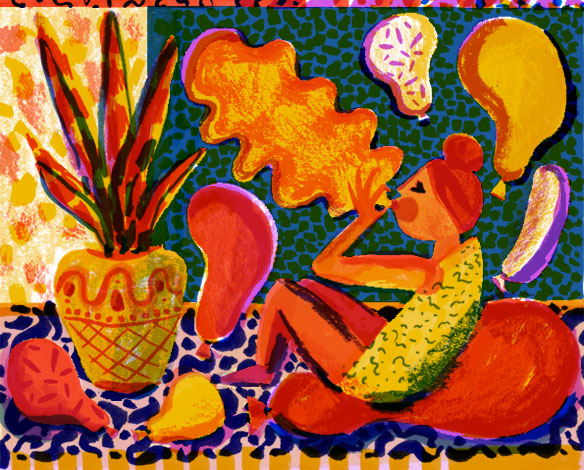 Nick van der Kolk, host and producer of Love + Radio is coming to town. One of the original podcasts from the collective Radiotopia, Love + Radio has been producing stories about a wilder side of life since 2005. Featuring in-depth, otherworldly-produced interviews with an eclectic range of subjects, from the seedy to the sublime. Some of our favourites include stories about a Detroit-based at home strip club manager in The Wisdom of Jay Thunderbolt; cultural engineer Genesis P-Orridge in The Pandrogyne and Amy H, artist and one time fetish model in Dirty Balloons.

Nick will be playing a selection of his favourite audio including work that has inspired him and premiering a brand new episode of Love + Radio. You, London radio fans, will be the very first people to hear it.

6. Fill My Vessel With Your Jesus Love – Zoe Nightingale – https://soundcloud.com/zoe-nightingale

TICKETS: This event is now sold out. Unfortunately we cannot offer any tickets on the door.