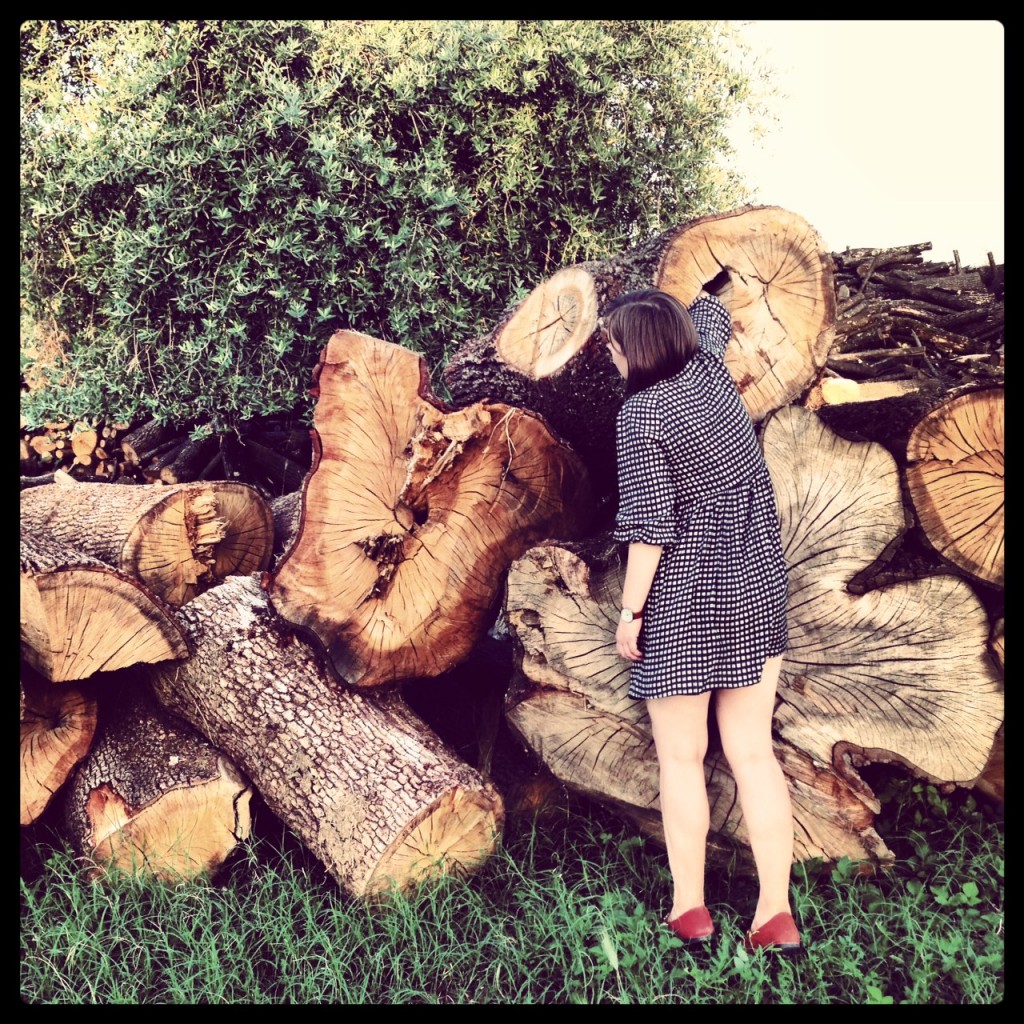 Rosanna is the curator of London events since 2014. She has collaborated on them with Radiotopia, The British Library, Sheffield Doc/fest, Wellcome Collection, University of Westminster and Bournemouth University where she has also taught radio production.

As an independent producer Rosanna has worked with Radio Web MACBA, Falling Tree, The Economist and NPR. Happy to hear from people with encyclopaedic knowledge of radio and great suggestions of venues. To get in touch, email: rosanna [at] inthedarkradio.org