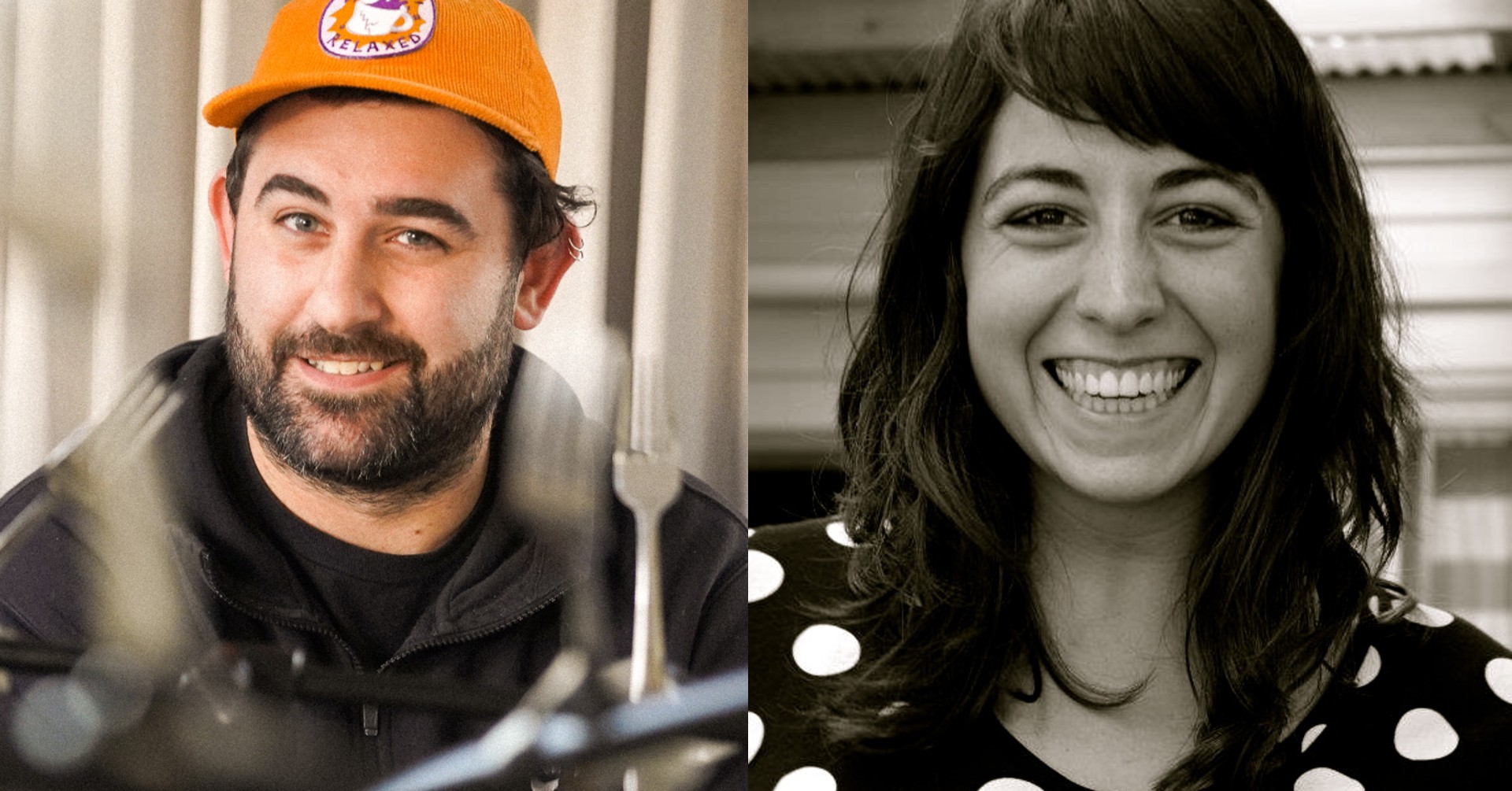 In the Dark London presents documentary maker Mike Williams in ‘Who gives a fork?’ — a mix of original audio stories performed live. Hear about a bricklayer’s quest for fame, an unexpected family holiday, and the real reason why your workplace has run out of forks.

Join us for the final show of Mike Williams‘ European tour! This evening of live audio storytelling will also include an original story produced by award-winning documentary maker, Georgia Moodie. It will be hosted by us as part of the London Podcast Festival at King’s Place.

Mike Williams makes irreverent documentaries that reflect Australian culture. He’s performed stories live in a sausage restaurant, collaborated with a contemporary dancer, and once documented trying to learn how to do a backflip (he never did it). His work has been featured by the ABC, The Guardian, Between the Ears (BBC3), BBC World Service and recorgnised by organisations such as Hearsay Festival, Third Coast Festival, and The Walkleys.

Georgia Moodie is a freelance audio producer currently based in London. She’s recently worked with BBC Sounds, and independent production companies such as Reduced Listening and Falling Tree. Prior to this she spent close to a decade working for ABC Radio National producing specialist arts coverage and longform documentaries, many of which were featured at international festivals, including a special mention at the 2020 Prix Italia.

‘Sparkles with fun and silliness and smarts and was just the thing I needed for a laugh when I was down’ — Gretta Cohn, Transmitter